From Sweden to Bhutan – a State Visit!

Their Majesties King Carl XVI Gustaf and Queen Silvia of Sweden will pay a State Visit to the Kingdom of Bhutan on 8th June. The visit will last for three days with a variety of ceremonial, formal and less formal events planned.

The invitation for the visit came from His Majesty King Jigme Khesar Namgyel Wangchuck earlier this year and accompanying the King and Queen of Sweden will be a number of representatives from Swedish companies. 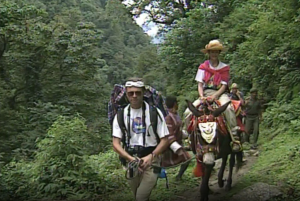 Although this is the first state visit between the two countries, diplomatic ties have been established for over 30 years. Like other state visits, this one will serve to strengthen political, economic and cultural ties between the two nations, both of which already have many common interests, such as environmental issues and developing sustainable economies. 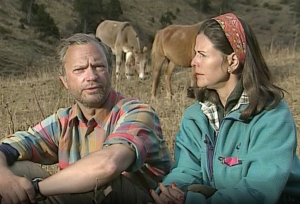 King Carl XVI Gustaf and Queen Silvia have visited Bhutan once before back in 1993, when they paid a private visit with some friends.  During that stay,  they went hiking and road on yaks. They also met the then King of Bhutan, Jigme Singye Wangchuck, father of the present King.