Sweden’s Crown Princess will celebrate her fortieth birthday on July 14, and the Swedish Royal Court has published a series of photographs ahead of the occasion, to coincide with the launch of a special portion of their website dedicated to the milestone.

The photos, taken by Erika Gerdemark last month, show Victoria both inside and out in the gardens of her home, Haga Palace.

Two days of festivities will be held in mid-July to celebrate her birthday: on July 14, there will be a Te Deum service at the Royal Palace Chapel, before a reception at Logården, and a cortege through the city. Later in the afternoon, the family will move to Öland, for the traditional Victoria Day concert. On July 15, celebrations will be held at Solliden Palace as they are each year. 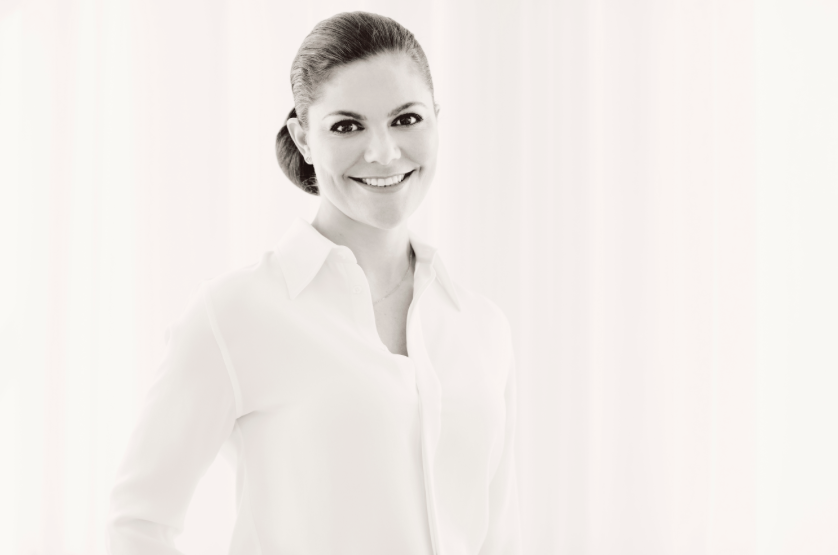 Lovely new photos of Crown Princess Victoria ahead of her 40th birthday in July, taken by Erika Gerdemark pic.twitter.com/aXxKxR3ao3