A series of new photographs of Prince Dipangkorn Rasmijoti, the youngest son of King Maha Vajiralongkorn of Thailand, has been released by the King to mark the Prince’s twelfth birthday.

They show the Prince partaking in a number of different sports alongside his father.

Prince Dipangkorn Rasmijoti was born on April 29, 2005 at the Siriraj Hospital in Bangkok, the only child of the-then Crown Prince Maha Vajiralongkorn and his third wife, Srirasmi Suwadee. He is the current heir presumptive to the Thai throne, however he has not been formally named as Crown Prince. 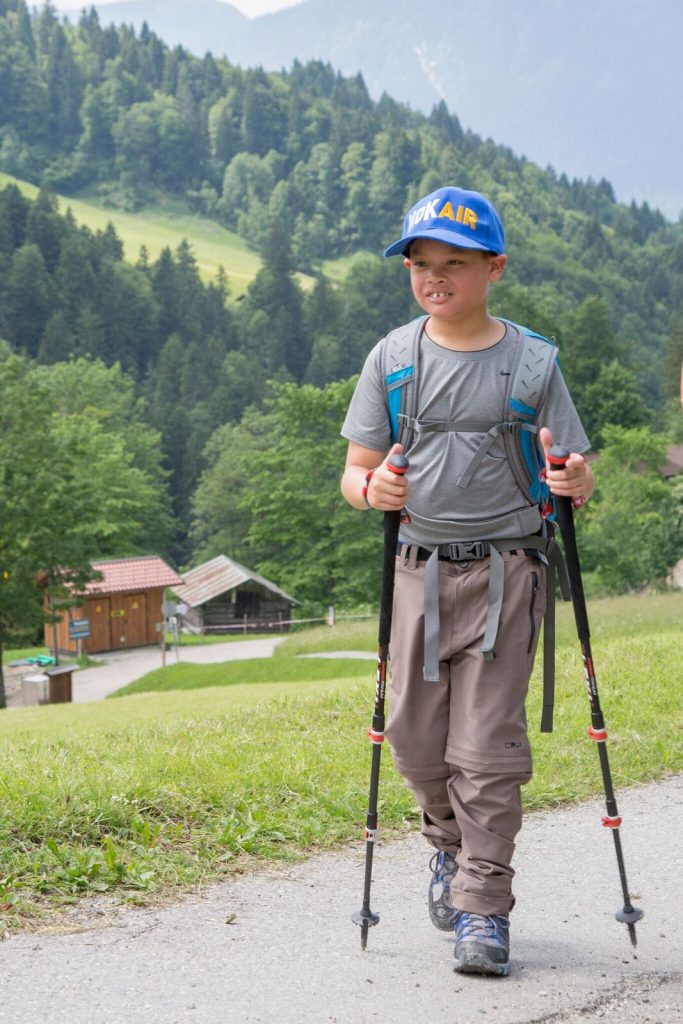 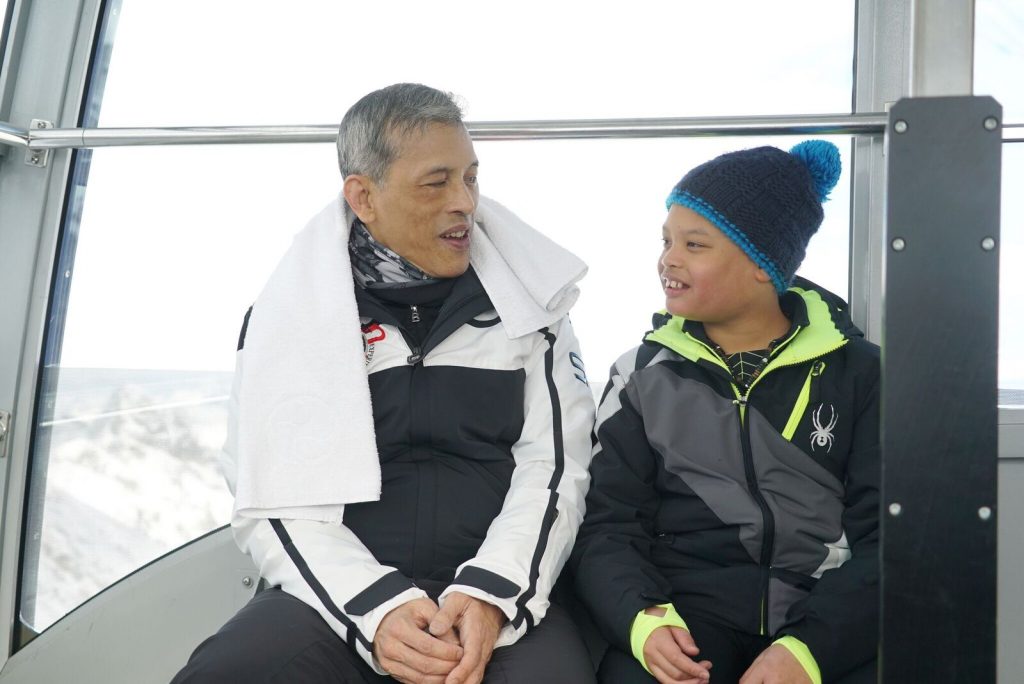