Formal Dress for Emperor and Empress at Awards Ceremony

The Emperor and Empress both take a keen interest in the arts, most notably for music, and regularly request to attend a variety of concerts and exhibitions throughout the year. The Awards Ceremony yesterday is an event that they attend almost every year. 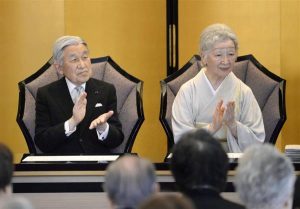 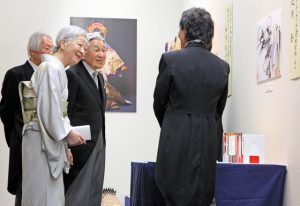