The British Royal Celebration of the Year Has Arrived!

With the service of thanksgiving on Friday, this marks the start of the true 90th Celebrations for Her Majesty’s milestone birthday.

We have events spread over two weeks, including the famous Royal Ascot with the expected appearance of The Duke and Duchess of Cambridge, while Trooping of Colour on Saturday may just see Princess Charlotte on the balcony for the first time as well.

Troops practicing for Trooping the Colour last week along the Mall

And, if you’re feeling like splashing out, The Royal Mint has a £7500 gold proof five-ounce coin that you could invest in, only 150 in the world. Or for the everyday spender, there’s a £5 BU Coin that’s a mere £13.

Get ready guys for a right royal knees up! 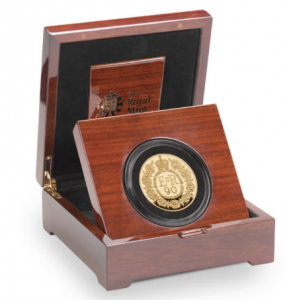 View the coin at The Royal Mint