The Serbian Diaspora Medical Conference 2016 has been opened by Their Royal Highnesses Crown Prince Alexander and Crown Princess Katherine of Serbia in Belgrade.

Now in it’s 7th year, the conference is taking place between 18th and 20th May during which more than 60 speakers from around the world, including delegates from the Mayo Clinic and Harvard. 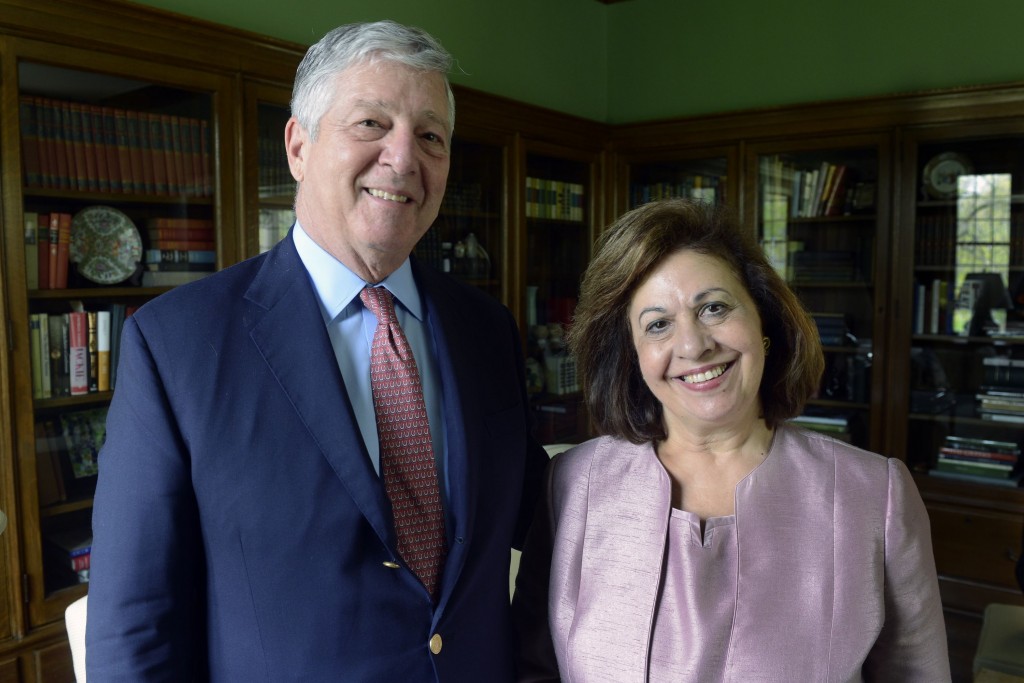 It was back in 2009 when Crown Princess Katherine devised the conference having spoken with a large number of Serbian doctors at home and abroad. The vision was to help improve healthcare in Serbia itself and for Serbians living abroad. The conference gives a chance for doctors and medical professionals to come together in one place in order to discuss and share their experiences with the idea that it will help develop their knowledge and establish links throughout the world.

In welcoming the guests, Princess Katherine added the theme by saying:

“We who have gathered here should put our efforts into making the health care system in Serbia better, more efficient and more accessible to all our citizens.”

During the opening ceremony, Crown Prince Alexander spoke movingly of his wife when he said:

“I am very proud of my wife and her foundation, for organizing the Serbian Diaspora Medical Conference for the seventh time.”

For more news and pictures of this event, please see The Royal Family of Serbia website.