A series of new photos of Prince Carl Philip, Princess Sofia and their weeks-old son Prince Alexander have been released today by the Swedish Royal Court to mark Carl Philip’s 37th birthday. 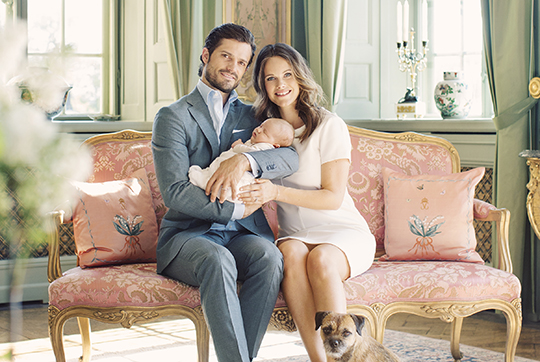 The photos – taken by Erika Gerdemark – show the family of three inside their home, the little Prince asleep throughout as he is held by both his mother and father. An outdoor shot also made the cut, this one including the family dog. 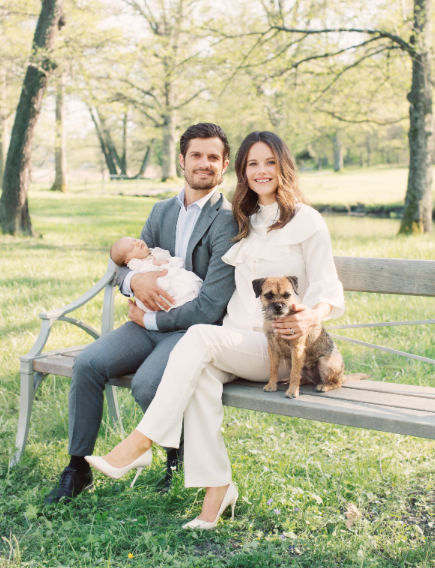 Along with the photos, there was a brief thank you message from Carl Philip and Sofia: “We wish in this way to thank you all for the congratulations that we have received in connection with our son Prince Alexander’s birth. We very much appreciate your warm and caring wishes.”