“It is deeply unfair that one’s gender as a woman must mean that you get a worse life than men. Violence against women is today perhaps the greatest crime against human rights…it it happens in all walks of life in all countries.” – Crown Princess Mary

A lengthy interview with Crown Princess Mary of Denmark has been published this weekend in Berlingske on the topic of women’s rights and her association with three organisations on the matter: the United Nations Population Fund, the Danish Refugee Council, and the Maternity Foundation.

We have translated some of the Crown Princess’s answers below. The full interview can be read in Danish here.

On the upcoming Women’s Deliver conference, held this May in Copenhagen: “The conference comes at a very crucial time, as the UN’s new global development goals are now agreed upon. How do we implement the new agenda, how do we create objectives applicate for the girl who was born in the Afar region of Ethiopia? How do we get a UN agreement to mean something for girls and women in many of the countries where they do not have equal opportunities?

A more comprehensive initiative to eradicate female genital mutilation [could come from the conference]. Another goal could also be a stronger effort to eradicate child marriage and forced marriage.”

On female genital mutilation: “First I want to say that circumcision is a harmful practice and I take a strong position against it. But it is so deeply rooted in some cultures, and it is a binding social norm in countries where it is practiced. So although there is legislation in place – and it is in many countries today – the social norms weigh heavier, so that people would rather break the law than go against the social norm

We have seen examples where you have gone too fast with legislation, and so circumcision goes ‘underground’. We have just seen in a country where the age of circumcision dropped from 15-16 to 4, because a four-year-old won’t open their mouth and won’t be missed in school. Legislation is important, but legislation alone is not enough. One has to break with the social norms.” 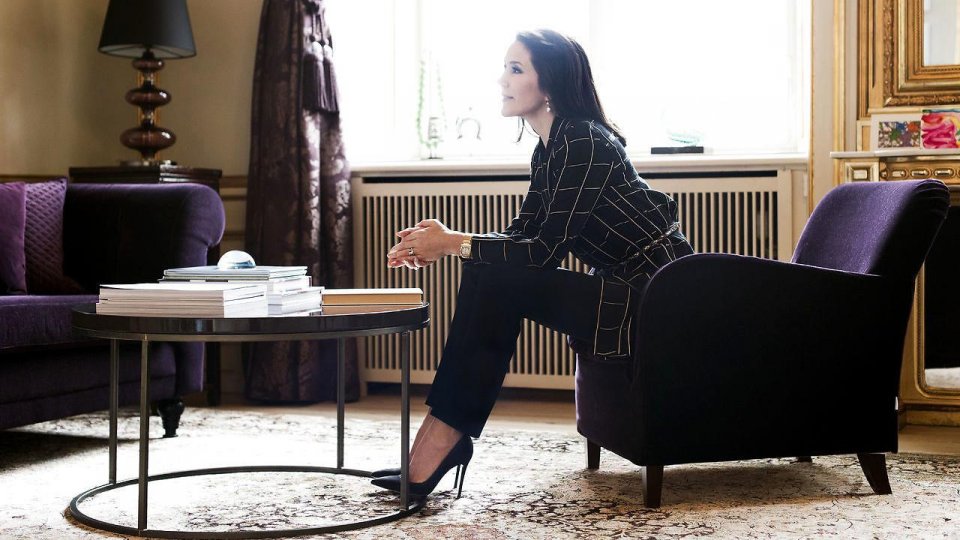 View the full image at Berlingske, taken by Linda Kastrup

On the economic importance of providing equal rights to women: “There is ample evidence that if you invest in women and give them equal access to health services, education, business and political representation, then benefits not only their families but also the entire community, and ultimately the entire country…We know that if ten percent more girls go to school, then it will increase the country’s GDP by an average of three percent.”

On the current refugee crisis Europe is facing: “It is immensely sad. The refugees I have spoken to say that their greatest wish is to return home and rebuild their lives and their country….The world must unite and act like a total flock to find a viable solution.”

On the plight of female refugees: “Women and girls on the run are extra vulnerable because they often travel alone. Many may have lose their husbands, others flee along while the man stays behind to fight. The women are all very alone in a culture that demands a woman has a male protector, and therefore they are more vulnerable to abuse and rape. We need to have more focus on their specific needs and how we can protect them.

We can not help but be humbled and impressed by the will and strength of these women, and their innovative thinking in survival for themselves and for their children. The most important thing for these women is how she can provide her children a better life…We must not look at them as weak – they are not. They are exposed, but not weak, and it is striking.”

On how her position as Crown Princess has impacted on her ability to promote women’s rights: “Of course I have opinions and views, and some are stronger than others, but I am very aware of where and how far I can go in expressing them. But it is not always easy, because it is a grey area. I fully understand the limitations, but I choose not to see them as such. Sometimes it can mean that you have to think a little creatively and talk about a topic from a different angle.

It is also an advantage that I must be impartial. I’m a big believer in working together. I might pave the way and give the word to others who can take the more sensitive issues. And actually, I would say that I get special access and special opportunities just because I am impartial…and it gives me more leeway.”