Jordan’s Princess Raiyah celebrates today her 30th birthday. She is the youngest child of the late King Hussein I.

Her Highness was born on February 9, 1986 at the King Hussein Medical Centre as the fourth child of King Hussein and his fourth wife, Queen Noor.

Princess Raiyah received her undergraduate degree in Japanese at the University of Edinburgh and she also attended Columbia University where she studied an MA in Japanese Literature.

At present, Princess Raiyah is studying her PhD, “The reception of medieval warrior narratives in Japan and the Arab World and their impact upon the construction of national identities”, at the University of California. 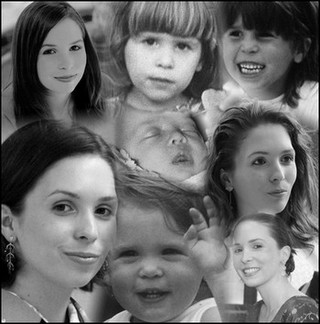